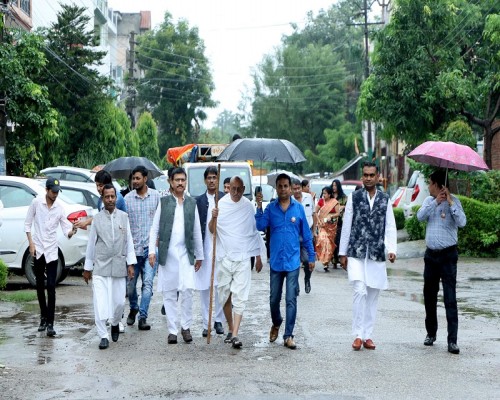 Gandhi Ek Soch Ek Jagriti program started with Gandhi Swachhta March from Maharana Pratap Chowk Avantika. In which despite the heavy rain, the enthusiasm of the people was visible. Then Gandhi Swachhta Yatra was taken out from Avantika which reached Hindi Bhawan via Shastri Nagar Kavinagar. On the way, a grand reception of the yatra was done from place to place.Bharat Vikas Parishad welcomed Shastri Nagar, Kavi Nagar Vyapar Mandal in C Block Market, and at the bus stand and other places by showering flowers and garlanding the people involved in the Yatra.
Then the program started with lamp lighting in Hindi Bhawan. The lamp lighting was done by the chief guest Dr. Anil Agarwal and Guru Pawan Sinha. In which Satyendra Singh, Arun Tyagi, Devendra Hitkari, Vineet Goyal, BK Sharma Hanuman, were present.On this occasion, MP Dr. Anil Agarwal said that Gandhi is the need of today's society. We should inculcate Gandhi in our life. According to today's time, Gandhi's ideas should be accepted by all and followed the path shown by him. For cleanliness, he had said that cleanliness is very important in our life and we should adopt this habit in our everyday life. 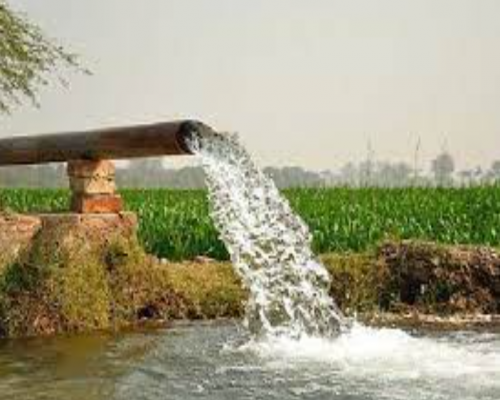 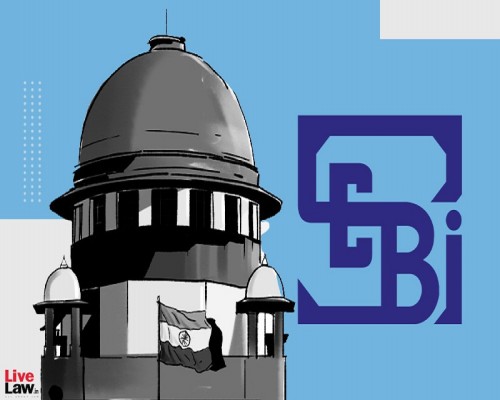 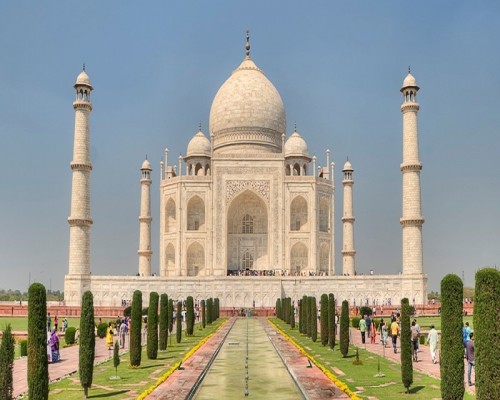 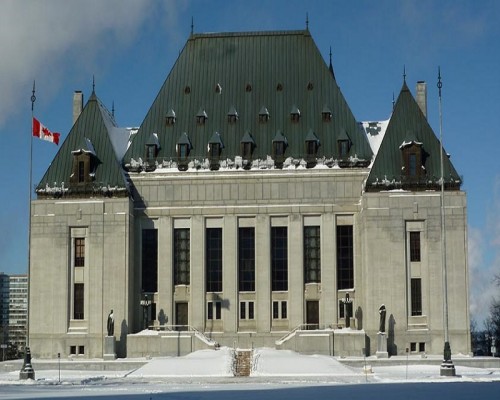 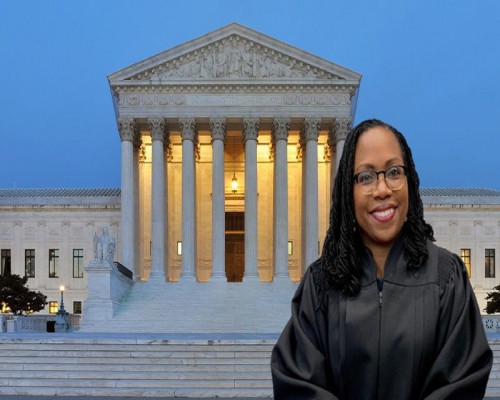 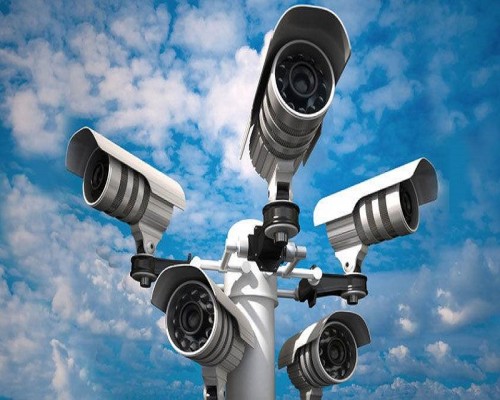 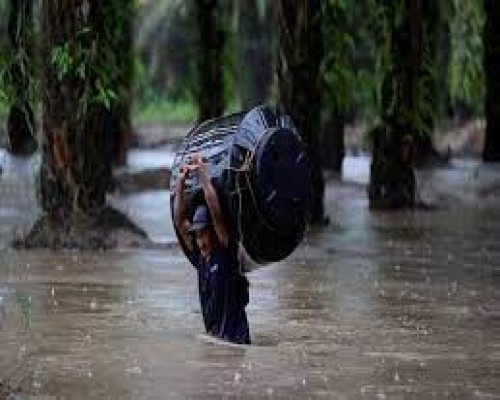 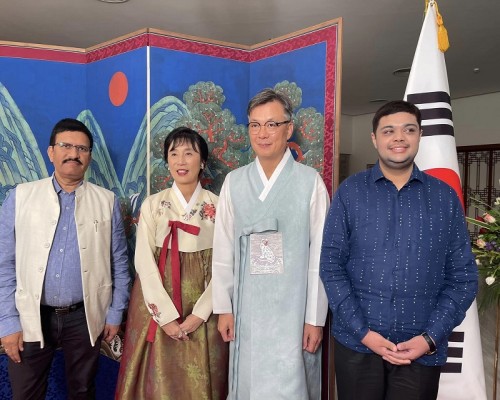 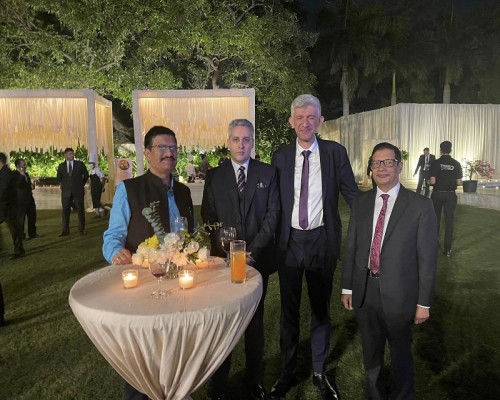 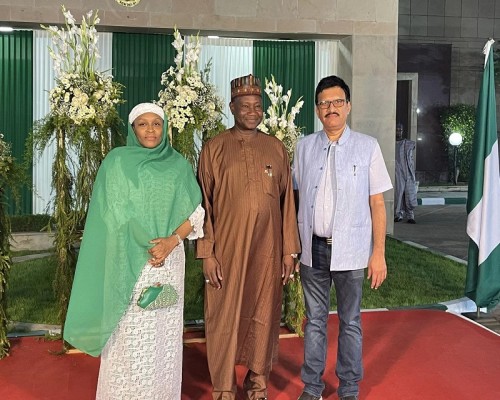 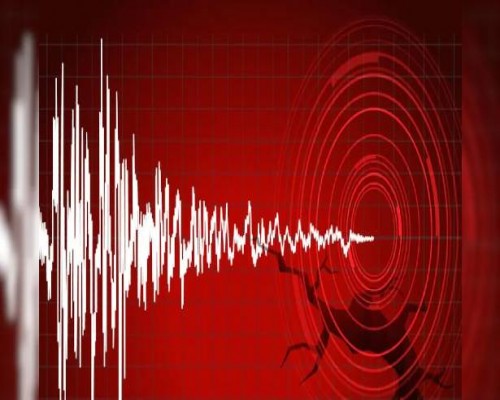 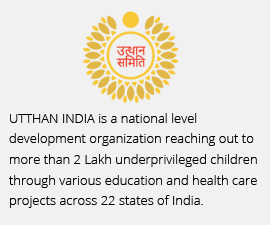